An Interview With 2017 Voice of the City Winner Faith Caplinger 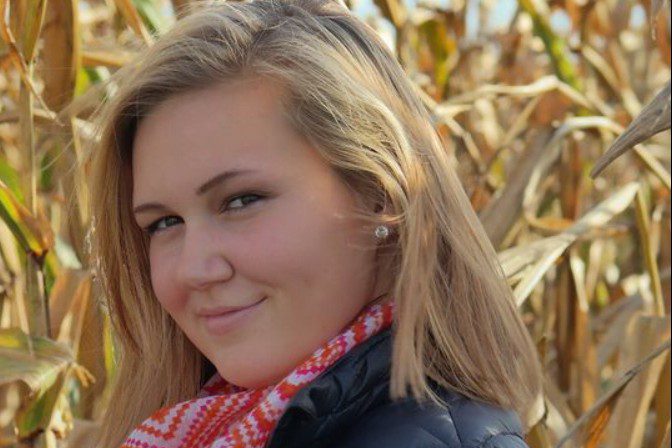 An Interview With 2017 Voice of the City Winner Faith Caplinger

As we prepare for the 2018 Voice of the City Finals competition on May 19th, let’s take a quick look back at last year’s winner, Faith Caplinger. Faith is an amazing young woman who found her passion for music in 7th grade. She discovered musical theater, and subsequently her passion for it, through choir, improve, and the Columbus Community Center. She has successfully performed in several musicals but her favorite role to play has been Dorothy in The Wizard of Oz. Her favorite song is She Used to Be Mine from the Broadway musical Waitress.

Faith is nearing the end of her freshman year at The Arts and College Preparatory Academy here in Columbus, Ohio. She is pursuing Musical Theatre and will be performing as a chorus member in the school’s spring musical Once on this Island.

Outside of music, Faith enjoys running, songwriting, photography and all things artsy. She is part of the worship band at church, sings in nursing homes, and performs for children. Her goal in life is to spread happiness through her music, be a good influence on others, and be the light in the lives of others.

Faith will return to the stage on May 19th, 7:30pm at Fort Hayes Performing Arts Center as the guest soloist at the Voice of the City Finals.