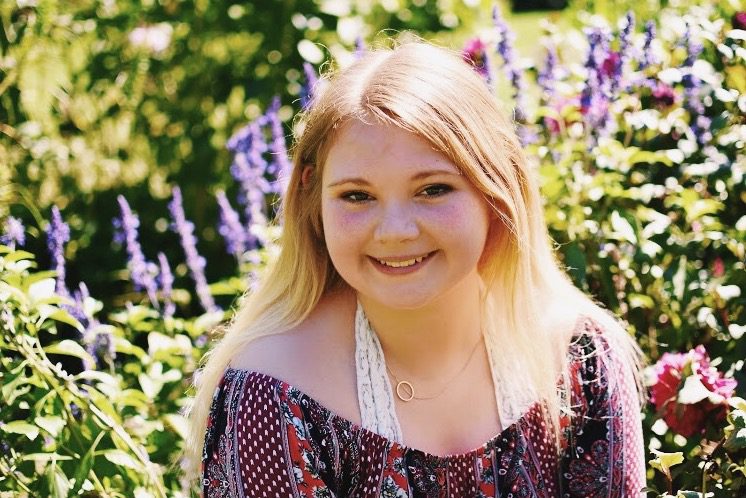 CCC is delighted to share the names and upcoming plans of its graduating seniors. Take a moment to read and share congratulations in the comments!

Michael Haskell will be attending Captial University majoring in Integrated Social Studies Education. He also plans to participate in music groups throughout his college career. 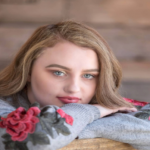 Nicole Evans will be attending Capital University this fall. She plans to study music education at the music conservatory and is very excited to start her next steps in music! 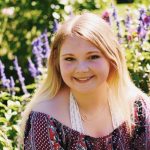 Gracie Houck plans on attending Kent state university and majoring in fashion design. She plans on studying abroad in Paris, France and Italy in the upcoming years. 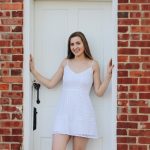 Alisa Giammarco sang with the Columbus Children’s Choir for 10 years and discovered her love of music while she was here. Alisa graduated from Worthington Christian High School and plans to study Music Therapy at Indiana Wesleyan University in the fall. 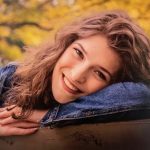 Makenna Koehl will be attending the Honors Tutorial College at Ohio University in Athens this fall. She will be studying business and hopes to study abroad and sing with the University Singers, OU’s flagship mixed ensemble group. 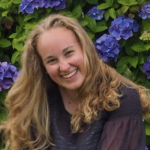 Cecilia Duncan is spending the Summer in A Coruna, Spain taking part in an internship and language immersion. In the Fall, Cecilia will attend Ohio University majoring in Spanish.

Plans will be added for the following seniors as soon as they become available, so check back soon!