Back By Popular Demand! 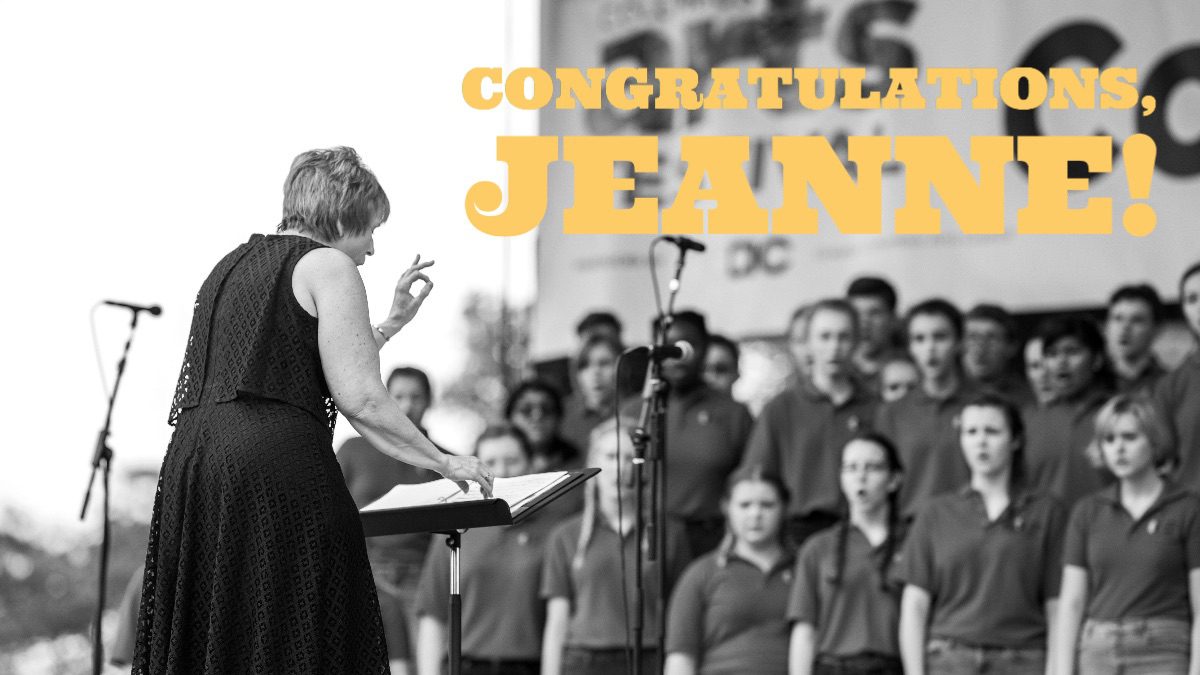 We have some exciting news to share! CCC’s Artistic Director, Jeanne Wohlgamuth has been named the Outstanding Educator of the Year Award, by OAKE (the Organization of American Kodály Educators). This is the most prestigious award given by this premiere national organization. The award recognizes Jeanne for her career of excellence, measured by both superior performing and teaching.

Jeanne’s career is one of an unwavering pursuit of excellence and passion for delivering the highest level of music education to children in central Ohio. Her natural musicianship coupled with her tireless work ethic has earned her and her choirs numerous awards and opportunities. Most recently, New World Singers won the youth division American Prize in Choral Performance. Jeanne is also the recipient of the Teacher of the Year award at Dublin Jerome High School, Karrer Middle School, Wright Elementary, and Bowen Elementary and Golden Shamrock Award for Excellence in Education from Dublin. Her choirs have sung alongside the Vienna Boys Choir, the Columbus Symphony, Harmony Project, Opera Columbus, and in the world’s most famous venues, including Carnegie Hall and the White House.

Join us in congratulating Jeanne Wohlgamuth on being named OAKE’s Outstanding Educator of the Year Award!

Inspired by what you read today? Just $25 buys a full year’s worth of sheet music for our youngest singers. Make your gift today. 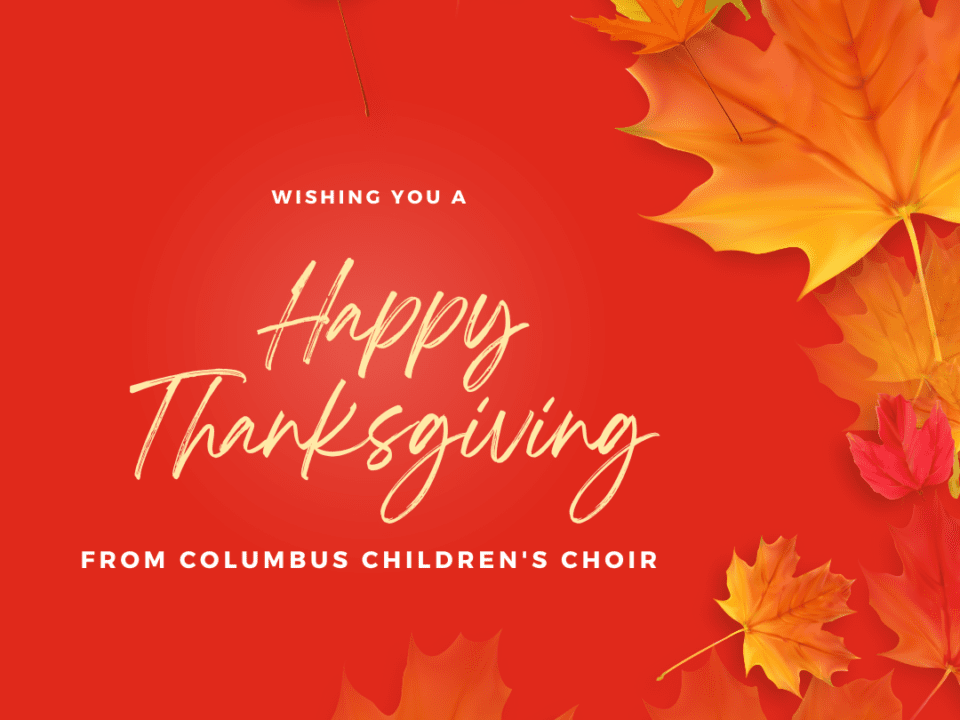 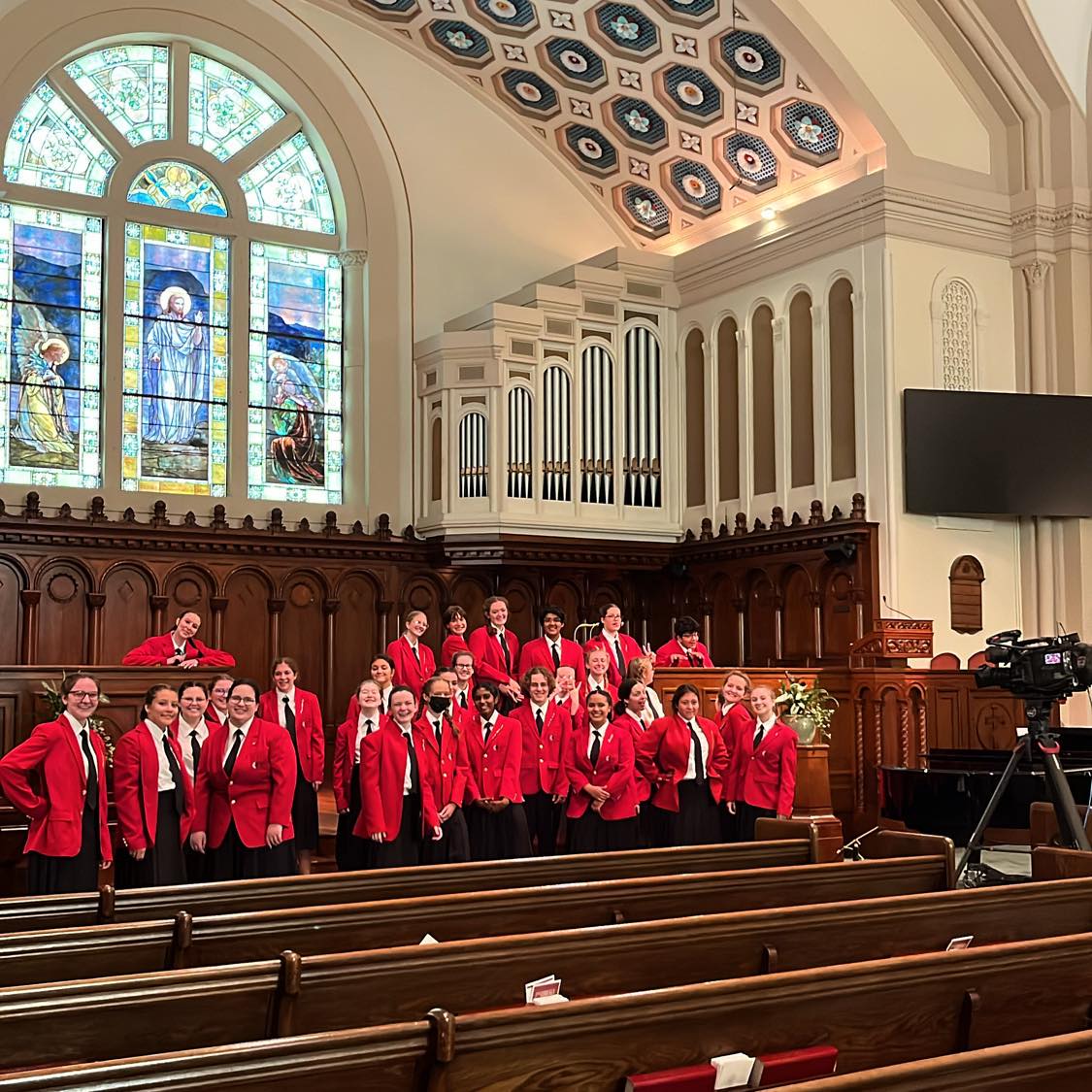