An Interview with 2016 Voice of the City Winner Matt Piper 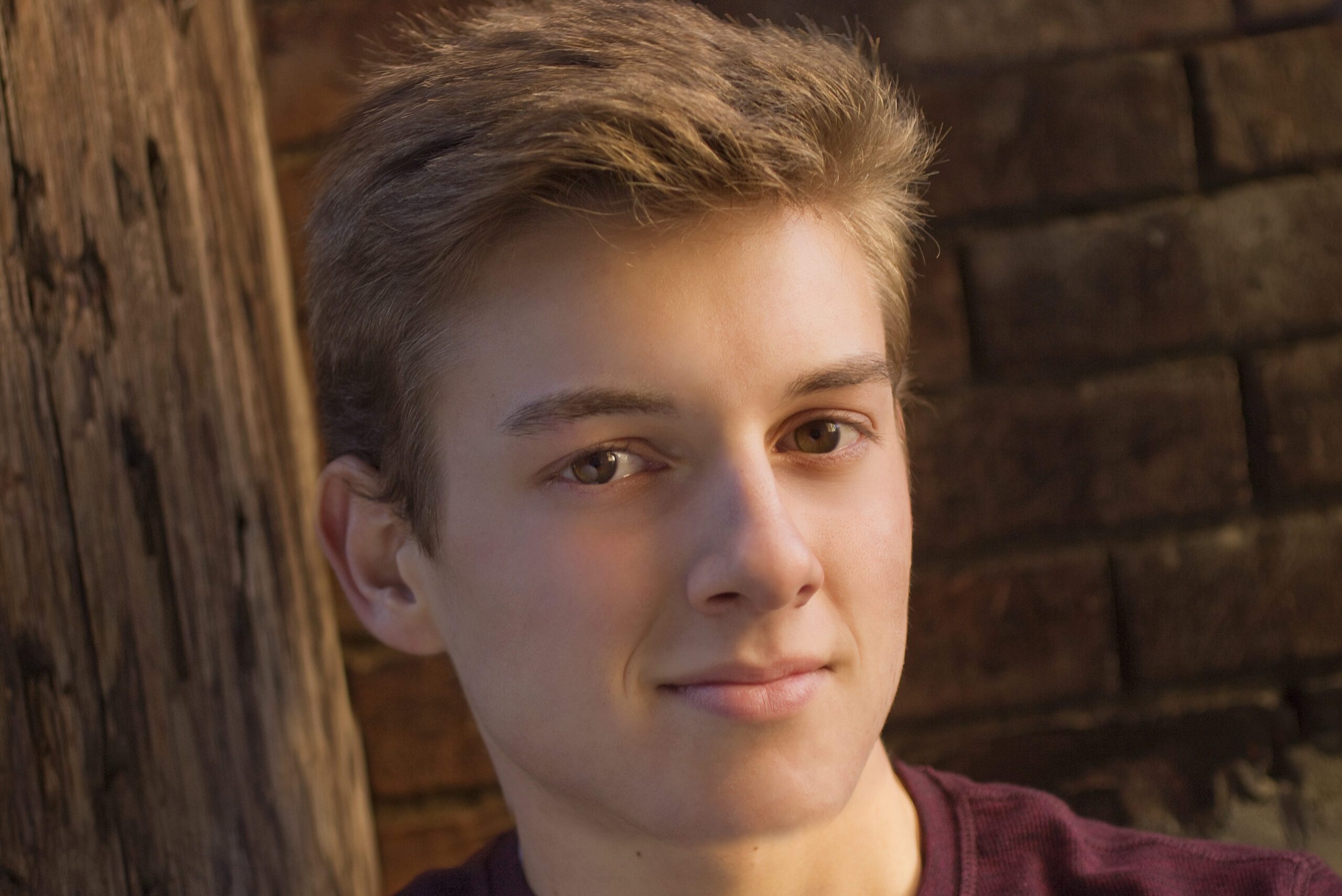 An Interview with 2016 Voice of the City Winner Matt Piper

Recently, I got a chance to talk to the 2016 Voice of the City winner, Matt Piper about how he prepares for auditions, what’s after graduation, and his secret love of Burt’s Bees chap stick!

Matt is a graduating senior at Newark High School and is quick to tell you that he doesn’t know exactly what’s next. When Matt and I spoke in February he was preparing for an audition schedule that would make even the most seasoned performer nervous. First up were back-to-back auditions for BFA Musical Theatre programs at Wright State, Penn State, Otterbein, Pace, and the University of Michigan. He was also taking on the Chicago Unified Auditions, where 28 colleges and universities conduct simultaneous auditions and interviews for entry into their theatre programs.

So how does he prepare for so much singing and such high stakes? He relies on his voice teacher, Stephanie Henkle to help him pick repertoire and nail down his technique, and he thinks creatively about what he wants to show people through the performance. While this all seems pretty typical, there is another layer to Matt’s preparation that makes him unique. He thinks of performing as giving to the audience and not a selfish act. He talks about “settling down” and prayer. Matt’s take on preparation has a spiritual almost meditative quality that makes him seem older than just 18.

Outside of music, Matt loves to hang out with his friends at coffee shops and is an avid sports fan and athlete. When I asked him what he can’t live without and gave lip balm as my “must have,” he laughed and confessed that he is addicted to Burt’s Bees vanilla chap stick. He also can’t leave home without his messenger bag and agenda.

Matt will return to the stage on March 18th, 3pm at Fort Hayes Performing Arts Center as the guest soloist at the Voice of the City Finals. Tickets are available online or at the door.