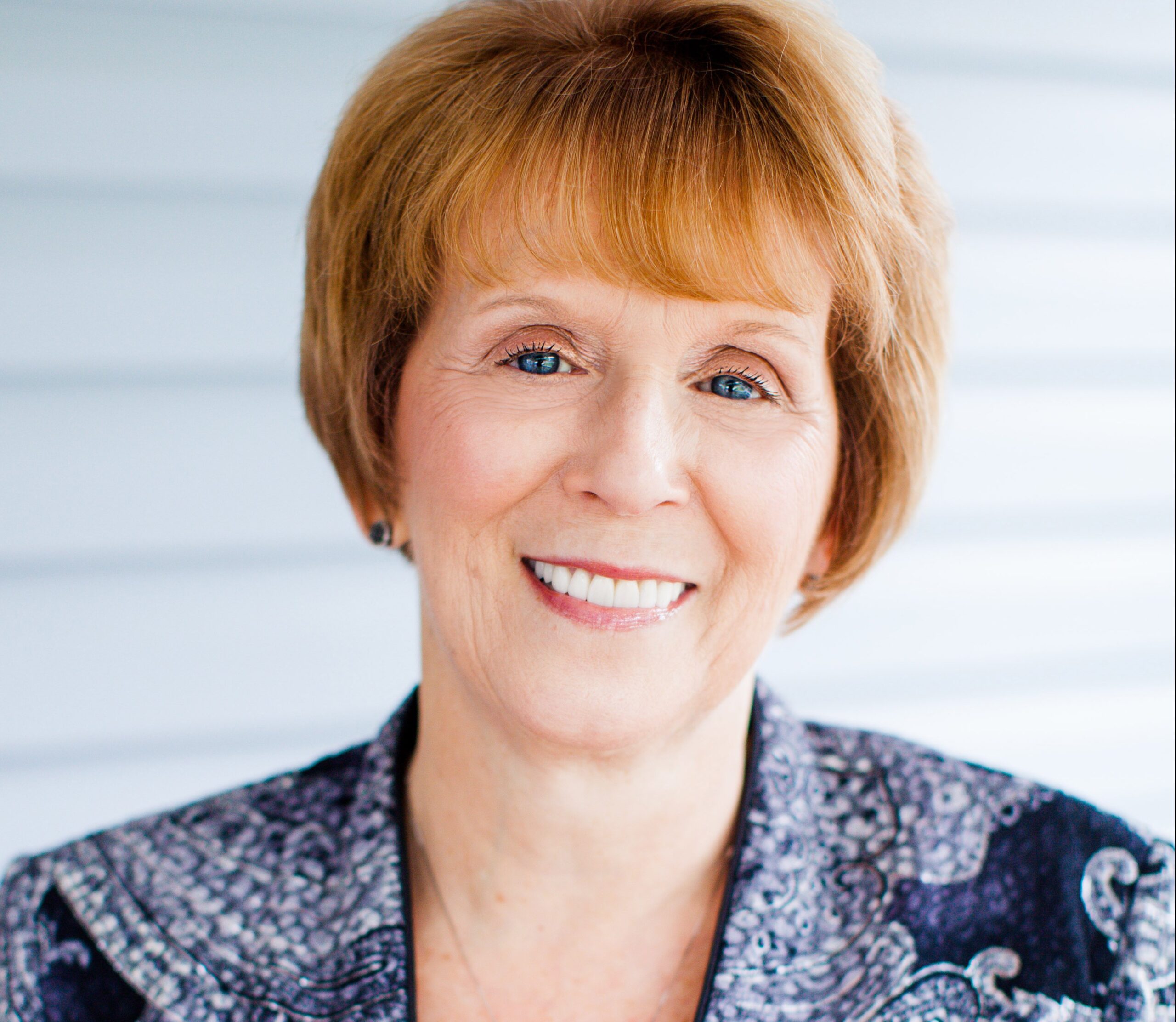 Jeanne Wohlgamuth began her tenure as artistic director of Columbus Children’s Choir in the spring of 2011, but she originally directed the Santa Maria choir! Under her direction the New World Singers received a special invitation to sing with the Vienna Boys Choir in a tour of Austria and Hungary in 2017 and performed at Carnegie Hall in 2018.

Alongside her work with Columbus Children’s Choir, Mrs. Wohlgamuth is the fine arts department chair and director of choirs at Dublin Jerome High School, the vocal affairs chair for the Ohio Music Education Association, and a recipient of countless awards including the Community Champion Award presented by the Dublin Chamber of Commerce.

Mrs. Wohlgamuth is a fervent advocate for higher education. She has served as an adjunct professor in the master’s of music education program at the Kodály Institute at Capital University and taught undergraduate choral methods. She has presented workshops on developing sight-reading in the choral rehearsal, and middle school choral techniques and repertoire for the Midwest Kodály Music Educator’s Conference, The Ohio State University, Capital University, Columbus City Schools, the Tri-City Kodály Music Educators, and the Ohio Music Educators Association state professional conference.

Mrs. Wohlgamuth is the recipient of the Teacher of the Year award at Dublin Jerome High School, Karrer Middle School, Wright Elementary, and Bowen Elementary. She was also honored with the Golden Shamrock Award for Excellence in Education from Dublin.

Whew! Let’s get to know Jeanne a little better.

Q: What’s your favorite food?
A: Anything chocolate!

Q: Do you have a most memorable musical experience?
A: Last summer conducting my New World Singers at Carnegie Hall!

Q: What’s your favorite holiday and why?
A: 4th of July because it was my dad’s birthday.

Q: What’s something surprising about you?
A: I raced sailboats on Lake Huron.